The press has recently been discussing what appears to be a resignation crisis that we’re facing globally.  After all, there are four million people who quit their jobs in April in the U.S., a 20-year high. There were a record 10 million job vacancies in June. A Microsoft study indicated that 41 percent of the global workforce are considering resigning within one year, and a Fast Company article suggested that number may be as high as 55 percent.

The implications of the resignation crisis are especially dire for professional services firms. I’m thinking of management consultancies and law firms who have a partnership model in particular. Initially, the partnership model only worked if graduates knew they were on an 8-12 year journey to make partner, but what if those graduates don’t care about making partner anymore?

This is a potential existential crisis if that young talent is considering leaving every two to five years, which research for my book, Next Generation Leadership, has shown. I talk to firms all the time who are seriously questioning their philosophy of work and the architecture of how they are composed. We have to reconsider the models in our organisations, particularly in partnership models, and think about how can we still imbue people with purpose and values so that they will stay a little bit longer, but also create those organisational designs that are not necessarily ‘up or out’.  That must involve working on purpose and legacy, particularly with senior partners, those in the last trimester of their careers, who might otherwise be thinking, ‘Well, there’s very little else that you can teach me.’

I would want to get this stakeholder group together ask them to think about the type of firm that they wish to leave for their successors.  How might it be possible to have more fluid movement in and out of the firm? In that way, top talent might include those who are en route to becoming partners, or might become future clients, or might become suppliers or partners, or might ultimately want to work with you on a contractor basis. After all, over sixty percent of the world’s work is now organised according to projects.

Top talent might even want to return as senior executives later on in your company’s life. In other words, you might get two, three bites of the cherry from that same person who might come in and out of your organisation with greater dexterity that most companies currently would tolerate. It really involves rethinking how you work, but I do think that it is necessary to have that conversation now. 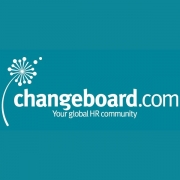 Spare A Thought For Middle Managers 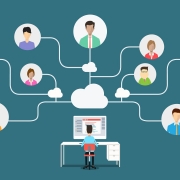 Considering the End of Lockdown 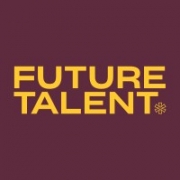 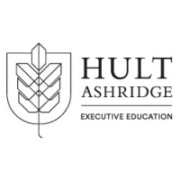 The Great Resignation and What We Can Do About It 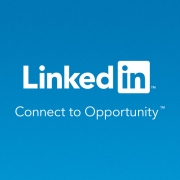 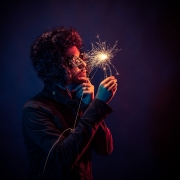 What Is Strategic Innovation?

The Cost of the Global Resignation Crisis 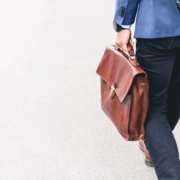 Responding to the Resignation Crisis

What Is Strategic Innovation?

Empowerment and Delegation
Scroll to top
Cookies help us provide, protect and improve our products and services. By using our website, you agree to our use of cookies.